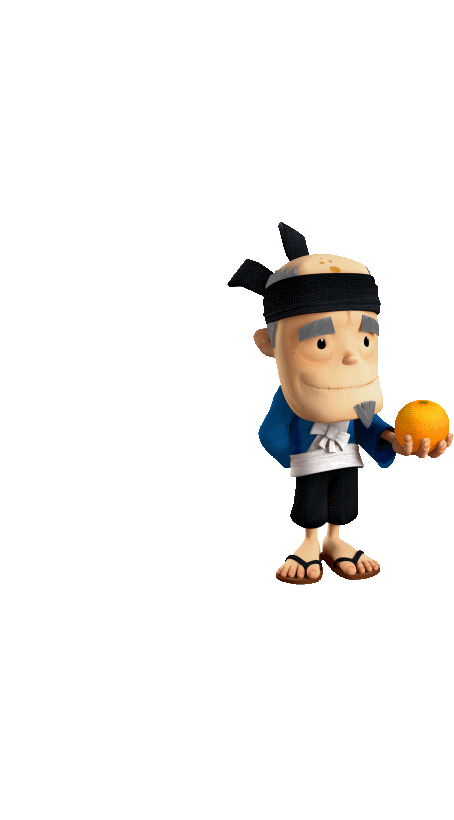 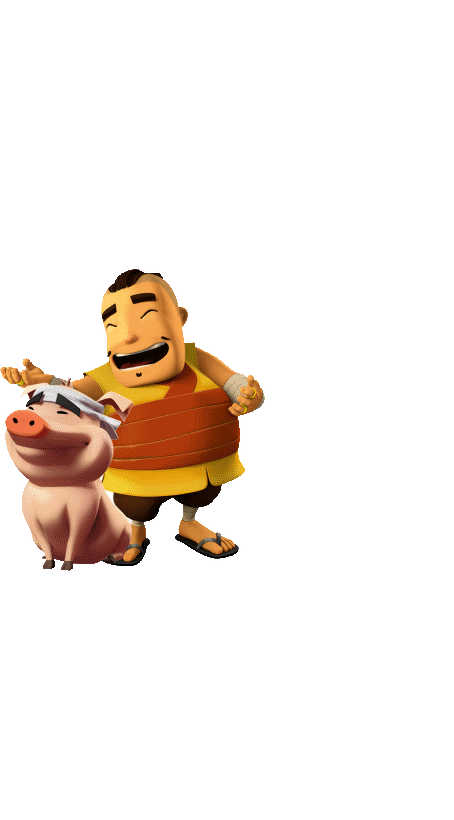 Fruit Ninja is an action game from Halfbrick Studios. Previously, it was known as Fruit Ninja Free. In this game, the objective is to slash through as much Fruit as possible, while avoiding bombs. In addition to the base modes of Arcade, Classic, and Zen this game comes with extra content. Events, Challenges, and Minigames. Currently, only the base game modes are playable as the game is being remade from the ground up in a new codebase.

The default in-game menu music is called Welcome To Fruitasia.

During the Halloween event, it was Trick or Peach.

During Christmas, it was Berry Christmas.