Start a Wiki
THIS GAME HAS BEEN CLOSED DOWN!!! PLEASE STAY TUNED TO SEE IF IT COMES BACK!!! 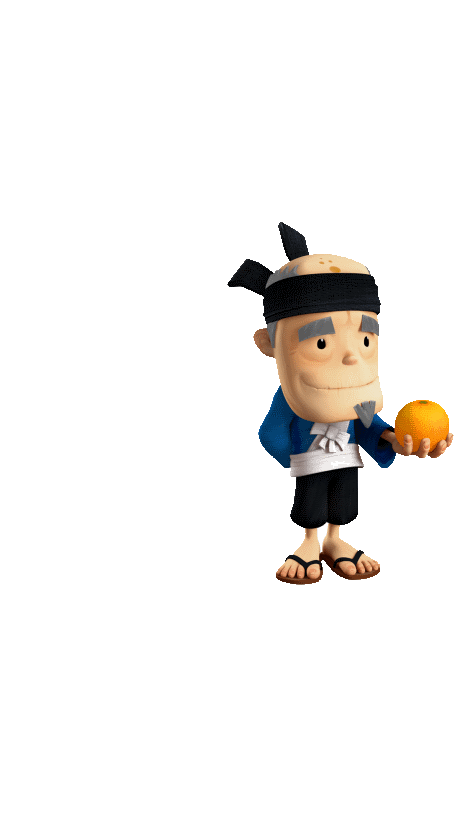 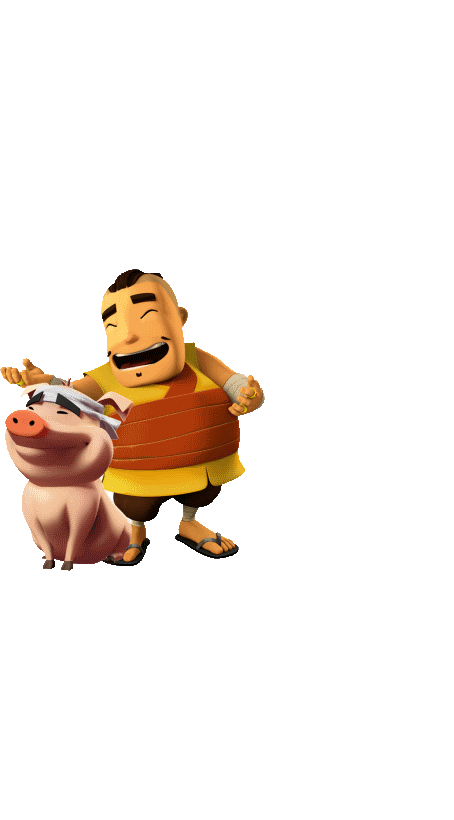 Fruit Ninja Frenzy is a beta Facebook version of Fruit Ninja. Taking on the same gameplay as Arcade Mode, the player can use Smoothies for the first time, enhancing gameplay.

Like most Facebook games, there is a main currency (Juice) and an elite semi-paid currency (Starfruit), which is also earned through achievements and Sensei's Wheel. Fruit Ninja Frenzy was announced by Halfbrick in March 2011 as '60 second gameplay with many powerups (Smoothies), unlockables (Blades and Walls) and achievements'.

In Fruit Ninja Frenzy, the user must slice as much Fruit as possible, whilst avoiding the Purple Bombs (like the original). The same Bonus Bananas appear in this, thus helping the player. Three different point bonuses are given depending on what you do, and they give you a final score and Juice, which is used to buy enhancing Smoothies. Starfruit is used to unlock walls, blades and smoothies, but is very rare, unless you pay for more.

The player uses the mouse to slice the fruit - click and drag quickly to start.

Juice is unlocked through playing games, Sensei's Wheel and buying with Facebook credits. It is the red currency in Fruit Ninja Frenzy and you can use it to buy Smoothies. The amount of Juice gathered after a game is equal to one-tenth of your score, rounded down, for example : Score-355 Juice-35

Starfruit is unlocked via achievements, Sensei's Wheel and buying with Facebook credits. It is the lime currency and you can use it to unlock Smoothies, blades, walls and Smoothie slots.

Most of the blades and walls in Fruit Ninja Frenzy are the same as the original, but they are unlocked in different ways. Some are unlocked with Starfruit, the rest with achievements.

The following two are Gold only, as their description is a mystery until you do it.

This one is a Halloween special - the rewards are unavailable right now.

Sensei's Wheel is an addition to Fruit Ninja Frenzy, where players spin the wheel to get a certain reward. Extra spins, surprisingly, cannot be received with Starfruit, it must be Facebook credits. Everyone gets a new spin each day.

The many rewards are: